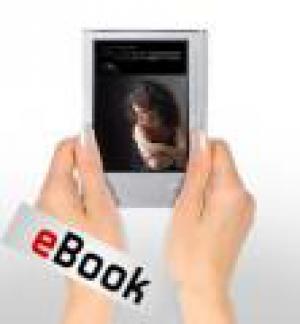 In 2007, we published “Inferno Canto XXXV - Women affected by endometriosis”, written by Veronica Prampolini. In 2009, it was followed by “Sharing - Tears and smiles in endometriosis”. In this book Veronica tells everything that was born from her first work: encounters, friendships, confidences, requests for help and support...

Now, given the interest aroused by these two books, and the requests received, we decided to translate “Women affected by endometriosis” into English. “Women affected by endometriosis” is in ebook format, because we believe in this new format and because we think it is the easiest (and most affordable) way to spread Veronica's work really anywhere...English is spoken!

In this book, Veronica Prampolini speaks about her battle against endometriosis, the operations she had, the difficulties in having her illness recognized, the impact on both her private and social life, the desire to have a baby in spite of her disease and her search through assisted reproduction.

The translator is Miyuki Rogers. Miyuki, working in close emotional collaboration with Veronica, has made the best of all moods: emotions, pain, anger, hope and everything Veronica told in her book.

Our ambitious hope is that many other women will read this book and will find all of the support and help that other Italian women already received...and they will keep it with them on their I-phone, IPAD, Kindle, etc..